Why are bees disappearing?


Is it true that without bees, we will all starve? 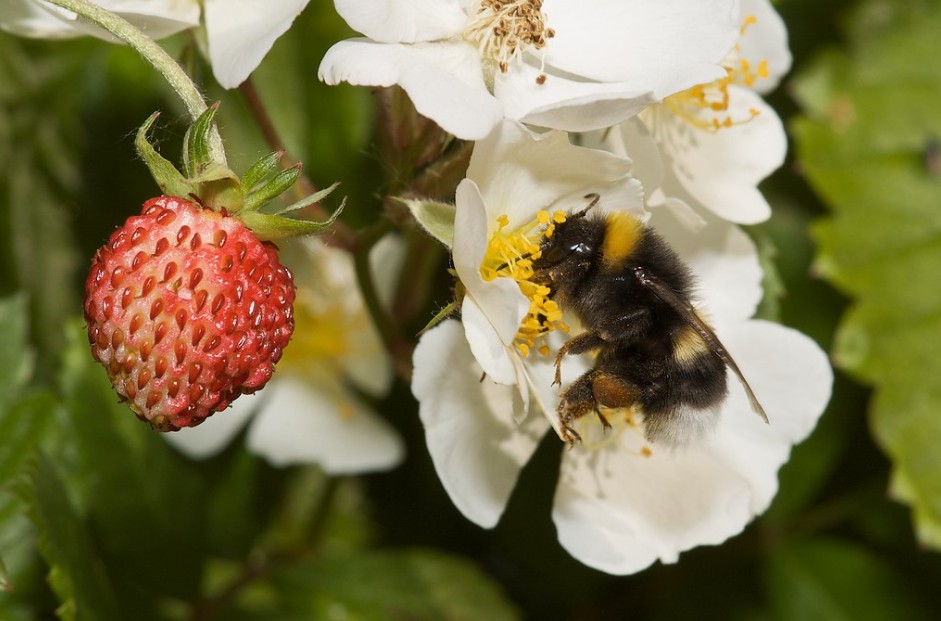 If the bee disappeared off the face of the Earth, would man only have four years left to live?

Ah, the very famous fake quote from Einstein! He never said that and it is obviously not true! There are more than 20,000 species of bees and, although they are essential for the pollination of many flowering plants, a large part of our diet depends on plants being pollinated by the wind or without the help of insects.

The disappearance of bees would be tragic for most terrestrial ecosystems as a majority of flowering plants need their pollination services. And while many species of bees are struggling, the chances of all bee species suddenly disappearing are very, very low indeed.


Which bee species are legally protected or endangered in Brussels?

Do all bees live in colonies and produce honey?

Not at all ! There are 400 species of bees in Belgium and only one, the European honey bee (Apis mellifera) produces honey.


What are the differences between a bee, a wild bee and a pollinator?

A pollinator is an animal that ensures pollination, the transfer of pollen from one plant to another, allowing fertilization and the development of seeds and fruits. Bees, many wasps, flies, butterflies, but also some birds and bats are all pollinators.

Bees are hymenopteran insects close to ants and wasps. Exclusively vegetarian, they are very good pollinators and play a vital role in the reproduction of most flowering plants in the world. There are more than 20,000 species of bees in the world, 400 in Belgium and more than 150 in Brussels.

Wild bees are all species that are not managed by humans, so that's actually 99.99% of bees! Only the honey bee (Apis mellifera) is a domestic bee comparable to a farmed animal. All other species of bees are wild!


What are the differences between bees and wasps?

Should I get a beehive to help the bees in my area?


How can I actually help wild bees?

Just remember: wild bees are craving for a bed and breakfast! The best way to help is to offer them just nesting site and host plants. Modify your garden to include many species of native plants suitable for bees and as many places to build their nest in the ground or in hollow twigs.


I found an exhausted bee on the ground, how can I help it?


Should I get one of these fancy bee hotels? Do they help? 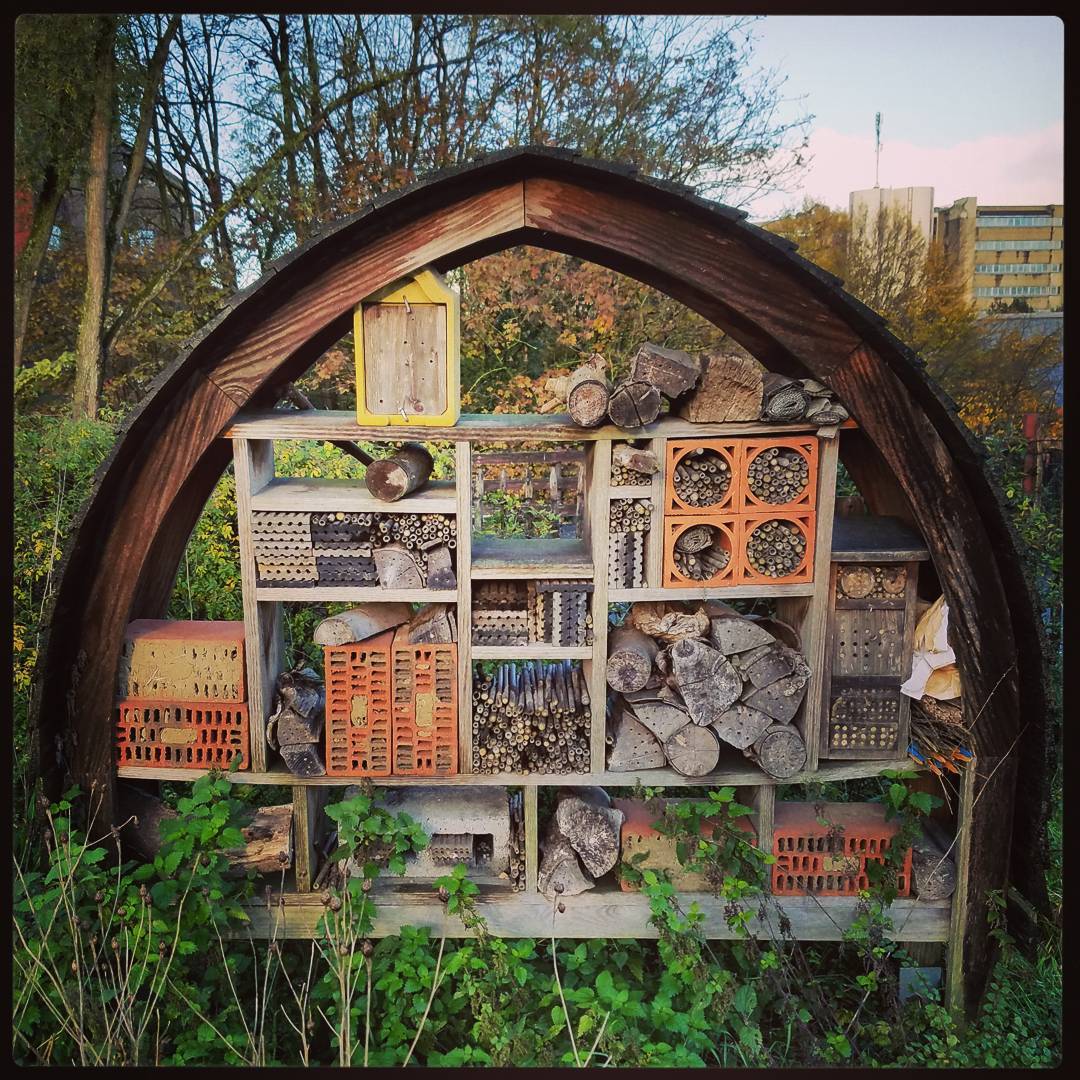 Bee hotels are man-made structures designed to be installed in your garden and allowing certain species of cavity-nesting bees to nest in a series of hollow bambo twigs or other holes.

Why an atlas of the wild bees of Brussels?


Who's paying for all this?

The atlas project is fully funded by Brussels Environment (IBGE) and implemented by the team of Prof. Nicolas Vereecken at the Agroecology Lab of the Université Libre de Bruxelles (ULB) in collaboration with the Royal Institute of Natural Sciences of Belgium, Natuurpunt and Natagora. This is a two-year project (2019-2020) coordinated by a very small team and relying on a large citizen science component supported by hardworking volunteers passionate about bees and their conservation!


When and how will the atlas made available?

In late 2020, the Illustrated Atlas of the Wild Bees of the Brussels-Capital Region will be produced and distributed for free as a digital download.

How can I help you for this atlas?

Actually it doesn't if you do it well! A recent study shows that reasonable collection of wild bees with nets and coloured pan traps has no impact on bee diversity, abundance and population compositions. Driving in Brussels, taking public transport or mowing your lawn actually has a bigger negative impact than collecting bees to help our scientific project!

So don't feel bad about collecting bees on our behalf! It won't have a negative impact on populations and the specimens you collect will help us assess the health of bee populations across the city in order to define better conservation measures and to define which bees should be legally protected in the future. By collecting bees, you actually help SAVING them!